There Are Just No Words

There are no words for the stupidity of some people.

Haters are desperate and a little worried. How can you tell? They make up tweets about Rob being with anyone other than Kristen. 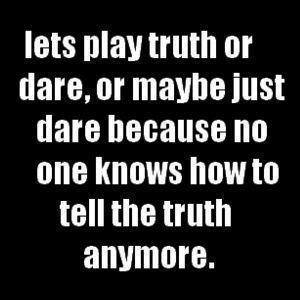 Zooni Khosla ‏@zoonikhosla said she saw Rob at a resort in Santa Barbara with 2 to 3 other people lol.

And then she dropped her bomb. Katy Perry is there too with someone who looks like her mom.

She has pics of herself in Santa Barbara so this means shes a beacon of truth according to the haters.

Of course she had excuses for not getting pics. And no one else in this wedding party got pics? They were all  these paragons of virtue and respected Rob and Katy's privacy lmao!

Of course she had a friend to back her up lol. Of course still no pic. 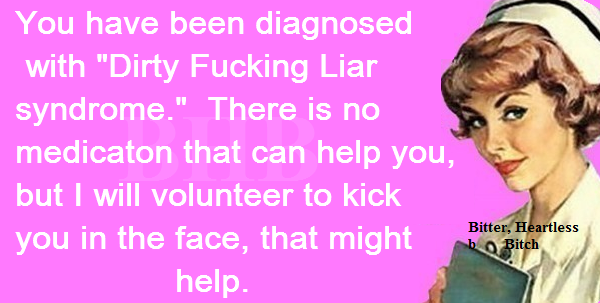 Theses paragons of virtue then proceeded to sell their story to People. Yep People that oh so credible mag that picked up a story based on two false tweets.( Did I mention Katy Perry was tweeting about recording why this was all going down? yeah that.) Within an hr People removed the story. Now why would they do that? Because they found out it was a lie.

@sjjw clarification on your last tweet - the only thing that can make a reputable publication take down a story is to be presented with evidence that shows it wasn't true. To think that any rep can get a published story pulled simply with a threat is wrong - if that were true nothing but puff pieces would ever appear. They might be able to suppress stories that way but they cant get them pulled without proof that the story was inaccurate. And they only tend to make that effort when they are dealing with a reputable publication.
As some of you know in the hospital for a few days dealing with some post op complications so that's why I've been off the grid - but this is one of those things that I can't stand by and watch be misconstrued or misrepresented. Not that I think that EVER happens in this fandom...

Yep they got word it was bull. I'm guessing someone informed them that Katy was recording there fore couldn't be somewhere with Rob.

oh and this lmao!:
@CelebUpdate: Katy Perry, John Mayer Reunite, Flirt at Her Memorial Day Party: USWEEKLY on MAY 27!!!

The haters are getting rabid. They need to remember what happened last time they got over invested in a broken up for good  rumor: 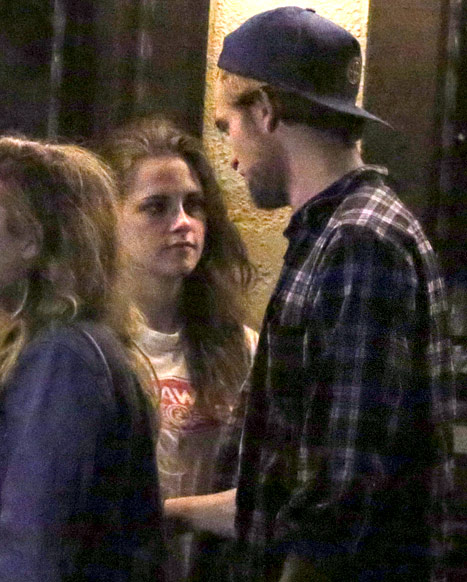 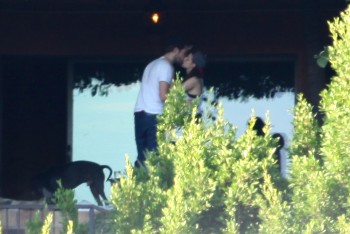 Keep it up haters. Your hate just drives them closer.  They circle the wagons and hold on and don't let go.

Yep its always what happens sooner or later.

Posted by Hatersknownothing at 10:11 AM

Hi HKN,
In fairness to the twitter sightings, those were on sunday. Memorial day barbecue was monday. Twitter sightings could have still been legit. That dont automatically mean hanging out was in romantic capacity. Thats subject to different interpretation by people. Altho it was kinda interesting driving out of downtown LA just to hang out

GC just denied anything going on between Rob and Katy.Sorry but these two girls started a firestorm and need to be called out for it. People pulling the story is very telling. They wouldnt do that unless they got word it wasnt true.

yes but the two girls tried to imply something other than friendship. and Im sorry but Rob is not going to hang with Katy even as a friend right now. he knows what would happen and the bs that would start.

the one girl is a kristen hater and a rob and katy perry fan. explains a lot. and the other even deleted her sighting of katy perry completely on twitter.

hello HKN.
how are you?
for now this is the most important question .. were you in the hospital?
I hope nothing serious
As for Rob and Kris, I do not know what happened. But if there had been a quarrel, certainly took place after the birthday.
according to your source, Rob really went out of the house. or photos of the pick up full of personal things, it's all a misunderstanding?
I'm sure it's not that serious, just as no one should believe the gossip and the media, that we are playing with this story.
Maybe they have already made clear, who knows ... a kiss to you soon and thanks in advance if you answer me

Claudia
I was in the hospital awhile back but everythings good now. That was not near all his things. Which is why I still say and Ive heard its a fight where no one wants to budge lol.

I'm relieved that you're better.
still do not make peace? that stubborn. kris and took off the ring out of spite?

Kris took off "the ring" HKN. What gives on that?

She took off the special ring.

Hello hkn! Hello people! Just passing by. The hate and no common sense don´t stop yet. Since KP didn´t work, ninnies and media go after a the "mystery blonde" (who is a BritPack friend and she was with KP´s assitant who is Kris´s friend too btw and there is a pic with Tom too wondering why people didn´t say "oh he is cheating Sienna". Anyway, Rob and Kris are such stubborn people, someone will have to give in since they can´t be mad at each other for so long (maybe they already did, who knows lol. Btw, maybe It´s just me but Rings are not a big deal. Yeah, rings come from Rob and some from her friends but their relationship does not depend on rings. In that case, people should see that Kris is wearing Rob´s cap, white shirt and sweartshit in her last pics lol (if you want to base their relationship in clothes too). I even can see the ring in some pics and in others, she has no rings. That is a kind of magic, isn´t? Hahaha. Bye!!

after the latest GC.. i really need your relative to say something.. i am worried and totally confused now..

GC is basically confirming the split now. I am so sad. why now? KATY PERRY

hkn, gossip cop has confirmed they are broken up. :(

GC has to confirm now since the sighting of RP and KP, otherwise they both look bad. I hope to God that I am wrong, but i have a feeling we will soon see RP and KP out together.

Rob and Katy Perry are friends of over 6 years standing - don't believe that bullshit about them, it is total rubbish......

Gossiscop is getting way too much credit. They used the word 'break up' on a story in which they spent most of the time debunking another story.

And their so called "source" hardly said a word.

They could've confirmed, with a big fat 10, last week when the 'news' broke. And now they are trying to slip it in.

Don't fall for it.

I don't know what's going on with Rob and Kristen, but if you go by any of the media outlets right now, you won't only go mad, you'll also be mistaken.

They know sh*t. Just the way Rob and Kristen want it.

I sincerely hope you are right, Irene....

I thought the sighting was fake too in the beginning, but I am not so sure now.

Listen, the sighting may well be true, but that is beside the point, they are FRIENDS, and that is all!! It wouldn't bother me one little bit, if he were with friends....... And, if true, it was a group of friends, not just Katy - who amazingly seemed to be recording at the same time too..... They have known each other SIX years.....
Believe whatever rubbish you want, still won't make it true!

If they were there, I think Katy was helping Rob plan for his wedding to Kristine!

You have any good news for us, HKN?

Please HKN help us with some info. On Gossip Cop, alot of so-called insiders are saying some things as fact. Anything is possible. But, the majority believe them. It is getting ugly. If yoy come across break itto us.. We trust you...and know you are not malicious. Thank you.

If you don't love her let her go said...

I am sorry,but I have done research on this couple for years and I can tell you that Katy Perry has wanted Rob since 2008 Rob and Katy have been backstabber to Kristen.I really believe, I think Rob gets off on all the hate being left on Kristen shoulders. I think he has used her and mentally abused for a long time. I do not say this to make trouble .I can give web site videos picture etc to back up opinion .I wish he would go away and let her alone. He is no good for her. Sorry I don't agree with the majority of youi