Kristen At The Met Gala and Haters Desperate Ramblings 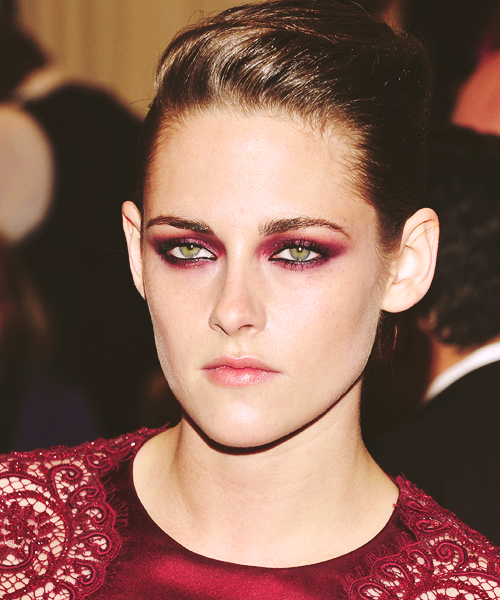 Kristen At The Met Gala Looking beautiful. I love this look on her!. 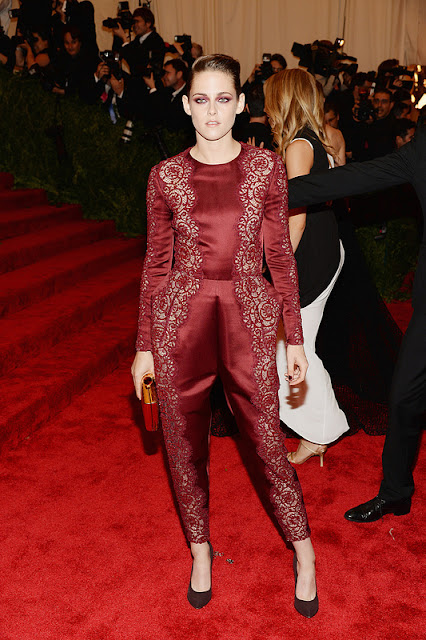 And her shoes were kick ass! 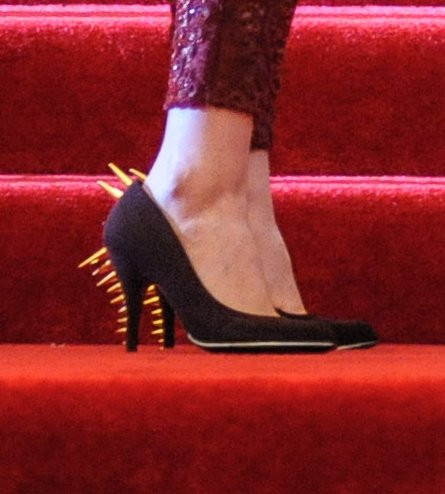 She needs to kick the haters up the backside with those suckers !

Yep they were yelping and howling of course. They made a big deal out of Rob not walking the red carpet. I never expected him to. Hoped? yes. The reason I didn't expect him too? Think about it. The last time they appeared together (not counting candy runs and outings with friends) they were attacked at LAX airport. It is a shame they can't risk walking a red carpet or arriving or leaving an airport together for fear of being viciously attacked by paps.

Of course they also discounted the many tweets of Kristen meeting up with Rob after the gala. There was one blurry pic: 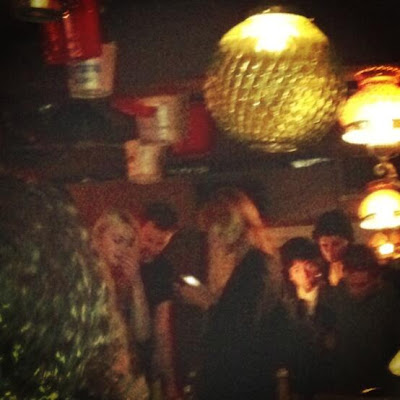 You really can't tell from this pic if it is Rob but the haters said no pic so it can't be true. Of course if it was the other way around they would be treating the many tweets like gold lol.


Another thing the haters made a big deal out of? Katy Perry pinching Kristen's Butt:

Uhm they are good friends and she was joking.Get over it.

The best part was Katy's own people calling the Rob and Katy hookup rumors "pathetic". Yep another hater fantasy shot to hell. 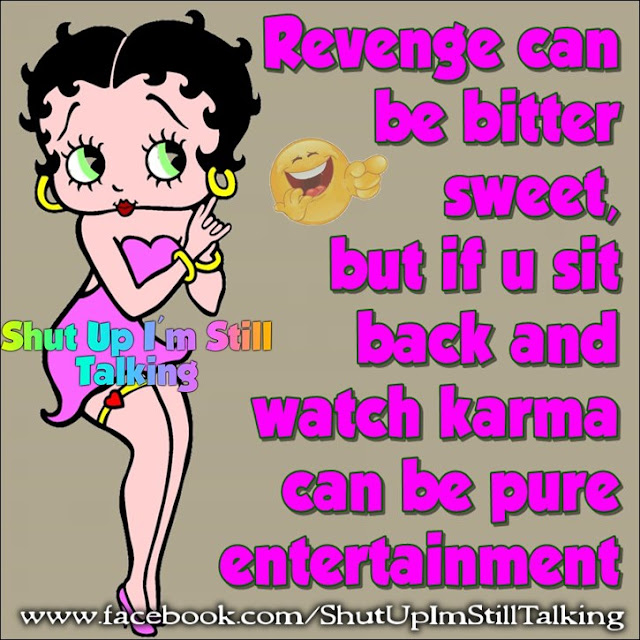 I had to steal this from the starlight board lol. It so fit the occasion!

Everyone was panicking over the fact that Kristen did not have her ring on. Funny it looks like its on here: 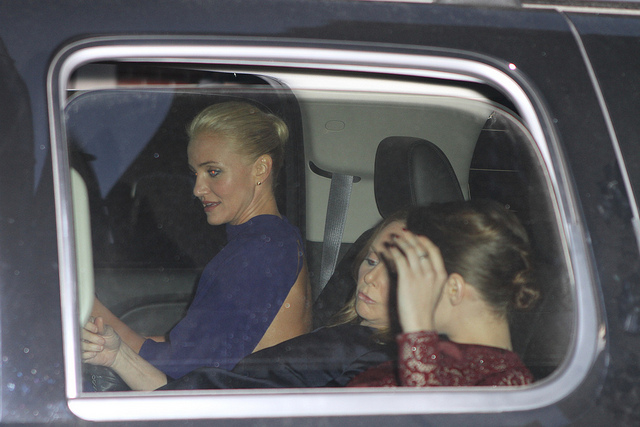 She has taken the ring off before for fashion reasons. It does not mean a thing. If you see her with out it on for a significant amount of time then call me. Other wise shut up.


And last but not least I'm going to rant about Powder Doughnuts radio show last night.  My opinion is Powder is a Kristen fan who barely tolerates Rob. 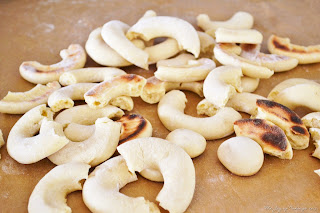 Uhm she needs to get a few facts straight.


2.Tom, Sienna, and Bobby are fine with Kristen. They are friends. Stop trying to insinuate otherwise.


3.Don't worry about Rob's friends. They are all good people.

The only thing Powder Doughnuts got right was this. It's not her relationship. It's theirs. Too bad if it's not up to her standards of what a relationship is. 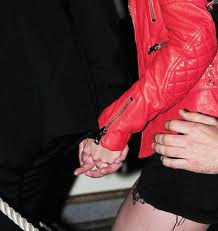 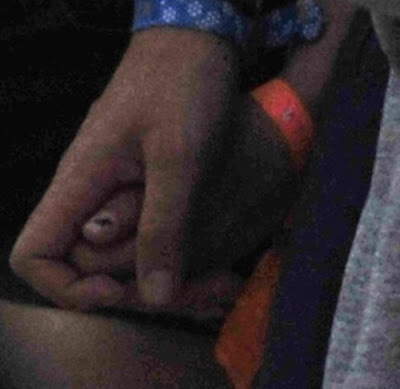 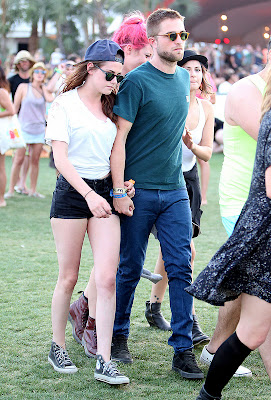 Id call this walking side by side wouldn't you? 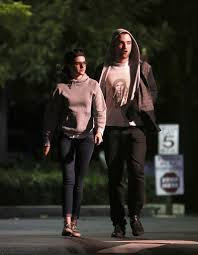 In closing they don't care what the Powder Doughnuts of the world think their relationship should be. They could care less if she thinks they don't hold hands enough, don't walk side by side enough, or hang with their friends too much. 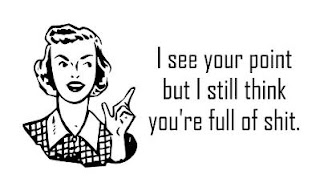 Yeah that about says it where Powder Doughnuts is concerned. 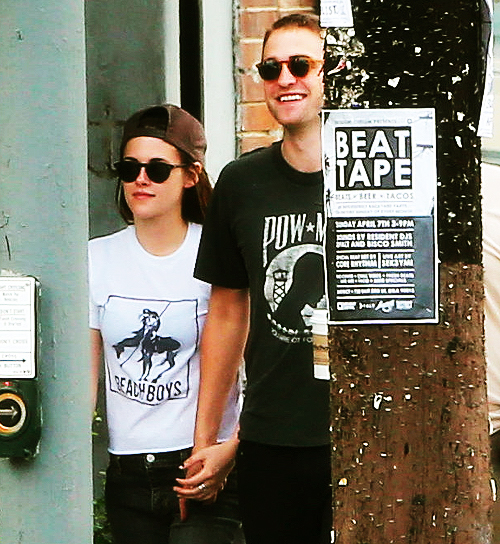 This is all that matters. Two people in love!

Posted by Hatersknownothing at 1:03 PM

Everybody on SL board thinks PowderDonuts is a nice person when she isn't really. She hates Rob

Nicely done, hkn.
And as far as Powder, she is a known Krisbian who hates Rob. She started on Gossip Cop originally with this horseshit PR, secret GF theory and was hateful but then started playing nice only to get other Kristen fans who like Rob on her good side. Her true colors always come through though. Thanks for your blog. It is great.

Wasn'r PowderDonuts the person who said on GC she had a video which proved Rob and Kristen weren't a couple?? And all SL board members think she is nice. LOL

Anonymous, yes she was and it was hilarious when you would ask her uhm where is the video?

Thanks for anwsering! I think people from SL board are double santard, they don't let anybody trash Kristen, but they all love PD who is a Rob hater. I think they are more Kristen fans than Rob's.

I love the people on the starlight board. but Powder gets on my last nerve.

I agree with hkn. The people on the SL board are great for the most part. It is a fansite and they all get along well. I would not call them more Kristen fans just because they tolerate people like Powder. Most of them seem to be fans, or at least tolerant, of both Rob and Kristen.

No drama with R&K, just getting on with life in their own way, not giving a fart for all the nonsense!

To the last poster, they were in NYC together and came back together, to their home together, enough said!

Anonymous they are not going to go to a play together and cause disruption and chaos. Its ashame they can't do things like that with out fear of being hounded. And they both came back to LA. There are pics coming soon to proove that. They are together. Believe it!

Insecure fans are worse than haters... It's enough, they are together and they can't prove anything.

well, the ring has been off for along time, the thingabbout kp pinch was thelook kristen gave her, and ruth rushing over to separate them....i believe something is definately not right. those ny pics of rob and thosegirls.....