The last couple of days the haters have been running rabid. They think they've accomplished something by having  a tabloid pick up on one of their BS stories. The problem with that is the story was so laughable that no major outlet picked up on it. It was obviously not true and they looked like the fools that they are. 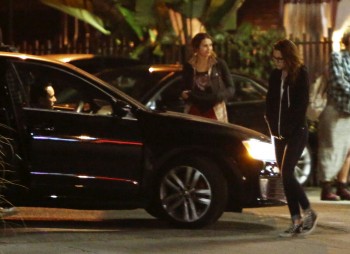 This picture is from Friday April 19th. Yes While Rob was still in LA.The haters are clinging to the hope that the valet in the car is Rupert "the pig" Saunders. I kid you not. Funny how this didn't come up until AFTER Rob was spotted leaving LA. Okay first off there is no way in hell the pig is anywhere near Kristen or her friends. EVER. The haters can give up on that dream right here and now. Isn't ever going to happen. Yes they are that clueless. Desperate haters,desperate measures. 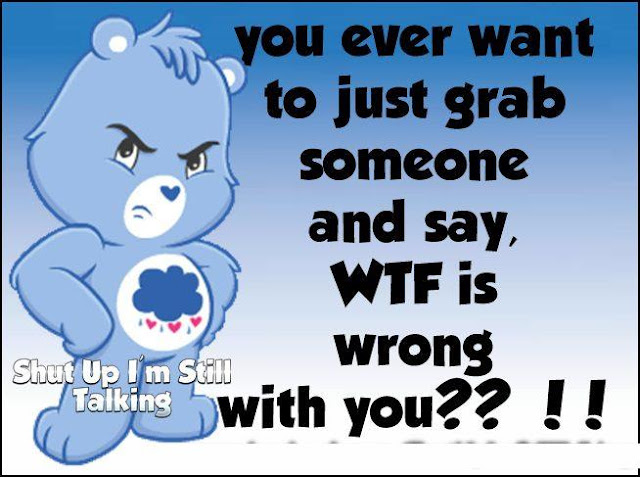 The tabloid that picked up on this crap? Ill give you one guess. Yep Hollywood Lies. The best part would be if they actually paid these losers for their bogus info.

One of them has been suspended from twitter today. They have stepped over the line and are about to pay the price:

We've investigated and suspended the account you reported as it was found to be participating in abusive behavior as outlined in the twitter rules.

Yep one down anny-packer to go! And she knows it. She just locked her twitter lmao. Guess she thinks that will protect her from getting suspended.


Why all of a sudden did they get especially nasty? Rob and Kristen together. A lot. That's why. And pics to prove it: 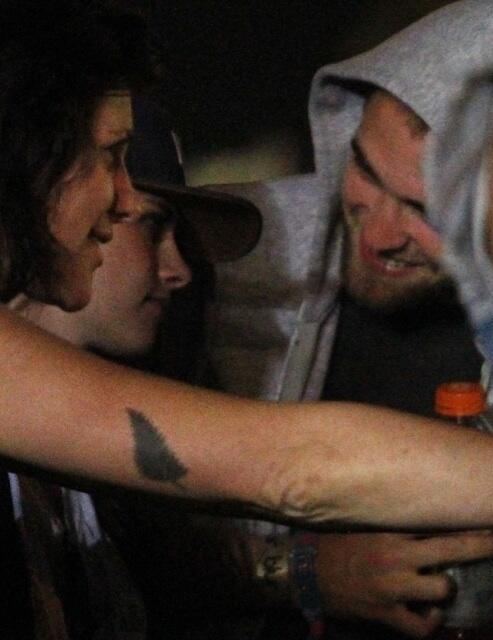 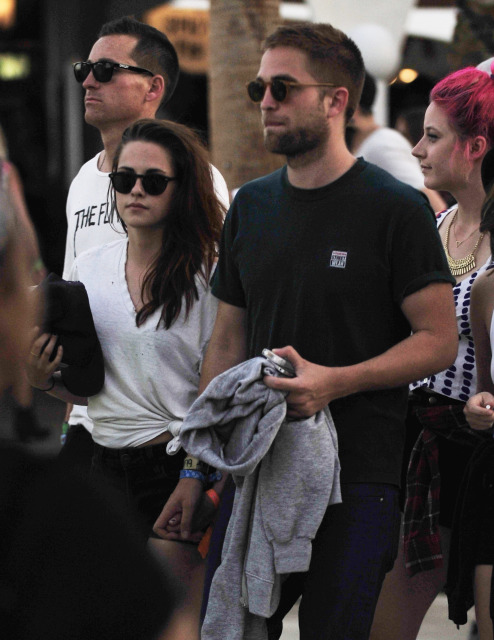 They were running out of steam with nowhere to go. Desperate haters, desperate measures:

Definition of DESPERATE
1. a : having lost hope <a desperate spirit crying for relief>
b : giving no ground for hope <the outlook was desperate>
2. a  : moved by despair <victims made desperate by abuse>
b : involving or employing extreme measures in an attempt to escape defeat or frustration                        <made a desperate leap for the rope>

Yep that about says where they are doesn't it? Desperate and nowhere to go but down. And yet they still cling in desperation.They were hoping Rob leaving LAX meant something Yep it did: 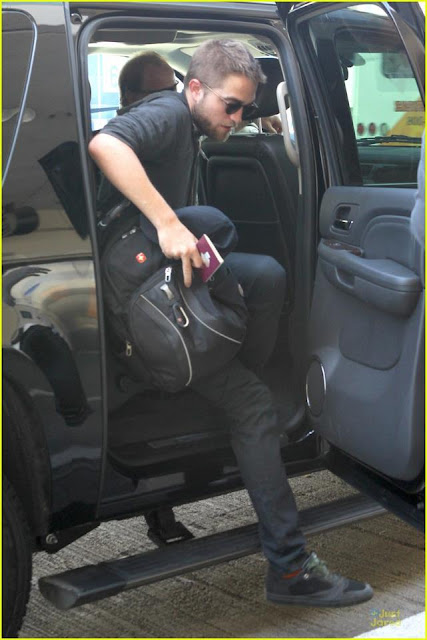 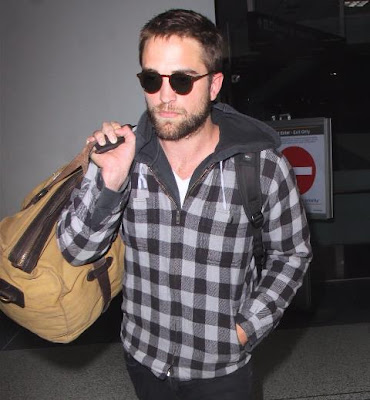 Rob arriving back in LA. a day later lol. Wonder why he was in such a hurry to get back? The haters know why. Everyone knows why. This : 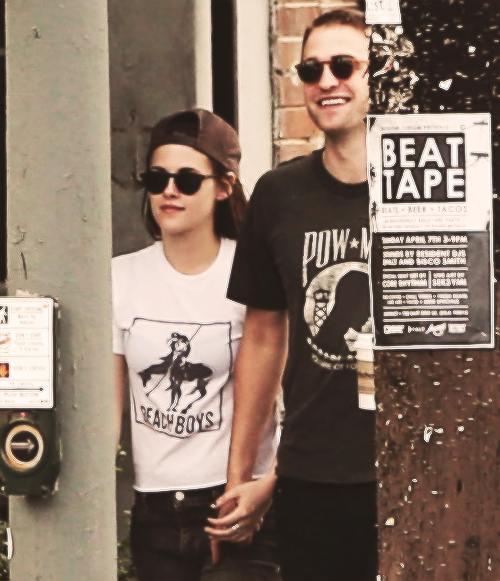 Yeah that about says it lol.


Posted by Hatersknownothing at 6:57 PM

HNK, do you know why Kristen won't sue these vile haters? I would.

If she sued them it would give them importance in her life. They have none. She is living her life WITH Rob despite their hate. I think thats what galls them the most . Their unimportance in her and Robs life.

The best way to deal with vile haters is to ignore them! Do not give them a platform to pontificate their nonsense. Our first instinct as a human being is to defend injustice and lies, but thinks about it, you are dealing with people who have no idea what truth, compassion or forgiveness is. Best defense is to continue to support Rob and Kristen in all of their endeavors.

I have a daughter Kristen's age, only a month younger, won't be able to tolerate it if it happens to her. i am counting on Karma to take care of these vile haters.

Haters are just so full of shit, even they can't swallow it any more.....
They are a great source of amusement with their fanfiction stories......

Pay no significant attention to them, just report, report, report - the odious riuhope is already back, mark 2.....
like cockroaches, stinky and difficult to eradicate, and nobody loves them.........

must be very unhappy with their life to have so much hate in their heart, so sad...