A Helping Of Friends, And Dirty Sweaty Rob On The Side

Friends are always good to have and Kristen and Rob have some really special ones. They put up with a lot of crap being said about them simply because they are their friends. The best part? They hang out with each other. They co-mingle: Kristen at Marcus Foster (a friend of Rob's) concert with friends. Including Taylor Lautner. The paps of course were lying in wait and attacked them when they went to their car:

There are no words for the scum that they are. 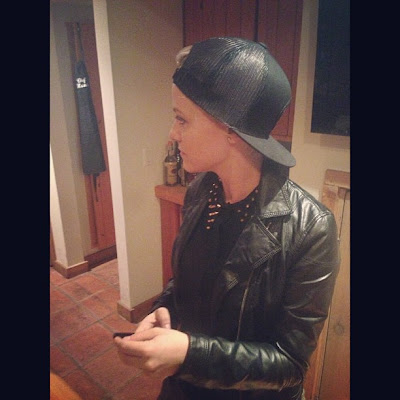 Another pic of one of Kristens friends at her and Robs new house ( Yes. hers and Robs. They live there TOGETHER.) Of course the haters said this proves that Kristen is a lesbian. Now when it was pointed out to them that she cant be lesbian and have an affair with a man they changed their tune of course. Now shes bi lol! Whatever fits their agenda of the moment. 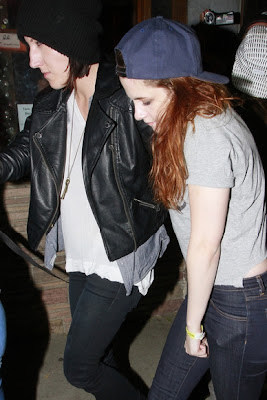 And the caption to this one reads:

Problem with this is its not a man. Its a female friend of Kristens. They really are that clueless. 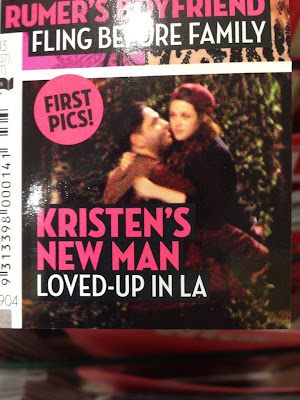 Okay this one just made me laugh out loud hysterically. The man in the picture is CJ a friend to both Rob and Kristen. He is also gay. Got that? Gay. The haters jumped on this of course as fact .


Uhm on another note. Kristen and Rob supposedly broke up according to the haters. Again. Yeah right that's why shes still wearing her jewelry from him and of course his hat: 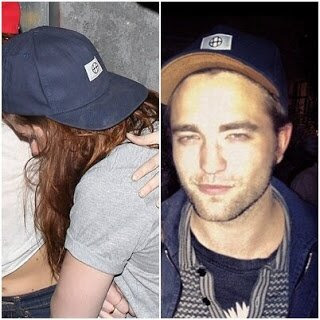 And last but definitely not least. This!!! : 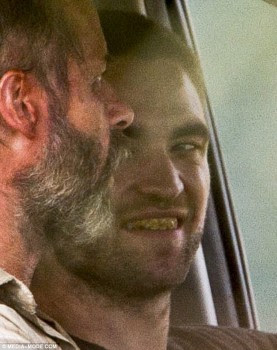 On set pics from Rover. Dirty ,Sweaty Rob. Love it. Edward is nowhere in sight. 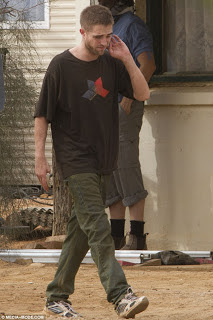 And this one just no words tee hee. I don't want to know. Who am I kidding yes I do! 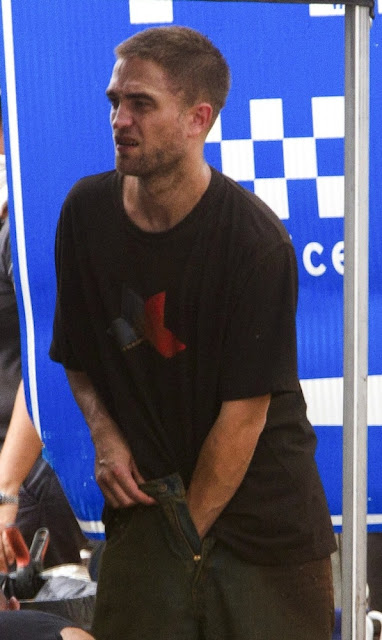 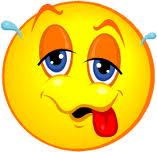 This post brought to you by friends of Rob and Kristen, and Dirty Sweaty Rob!

Posted by Hatersknownothing at 10:43 AM

Meva yes I believe she has been to OZ. Thats what Im hearing. Early on when she was ninja for a few weeks an and no one knew where she was.

Hi Claudia, Im much better now! Thanks for asking:):):)

I'm glad you're feeling better. I also think kris, in the two weeks of silence, has been in Australia. Strangely, Rob had gone missing.
Today is not a way where ilproduttore of The Rover, thanked the cast and locals. So I think that the filming ended.
Now we need to see the party, if you anticipate. I have a feeling that this weekend, Rob go home

Hey HKN, How are you? Have you heard When Rob is coming back? do you think he will go home to London first? If so do you think K will meet him there?

Any news about rob and kristen - have you heard if they are together now?

Hey HKN glad to see you back I hope you are feeling well.I Loved the post. You kept it simple and to the point!
I'm so tried of the lame ass stories and the desperate haters, trolls and paps.
I would love to see Rob and Kristen together. But I also hope that they get away no pictures of them except maybe buying groceries...lol.
That had to be one of my favourite fan pictures of them even if it was intrusive!

Does anyone think Kristen and Rob are together right now? Kristen has gone ninja, so just wondering.