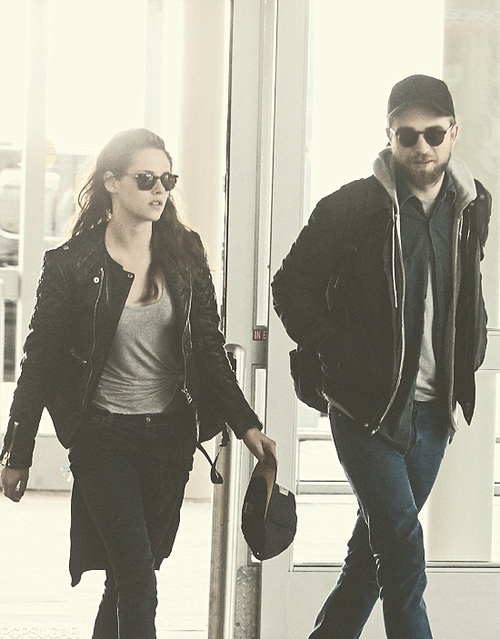 Rob and Kristen headed home TOGETHER from NYC. Yep that's right together. Some people need to get used to that fact. 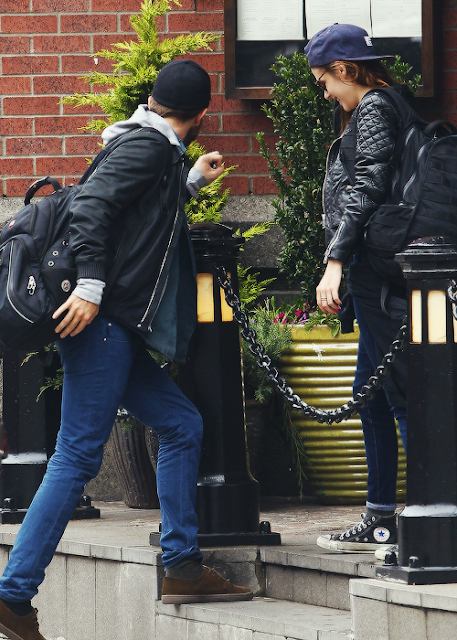 Checking for pesky paps and making sure his baby is okay. 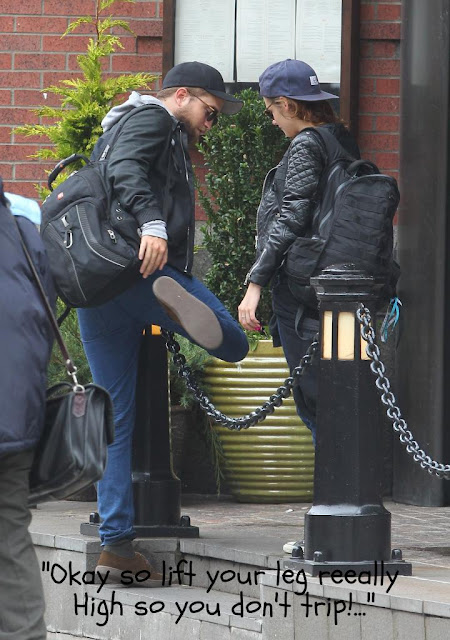 Lol. I could actually see him saying this to her! 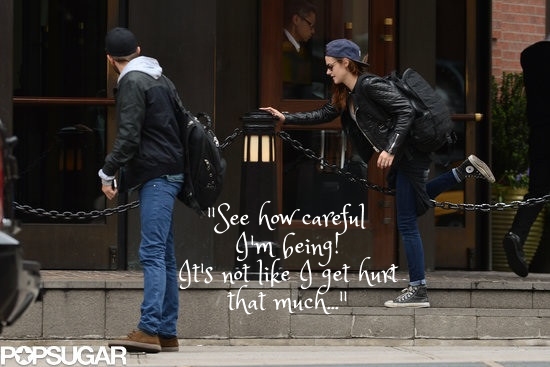 And her saying this back. 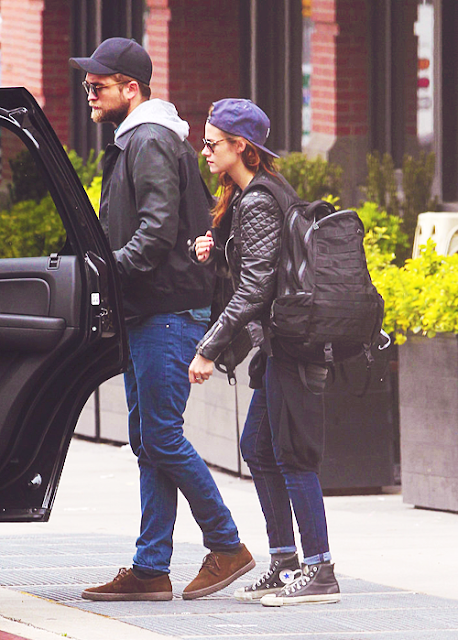 Oh looky there,walking side by side for those that they think they don't do that enough. 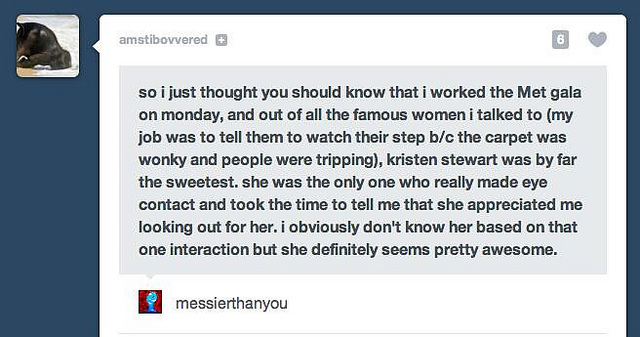 Awesome post about encounter with Kristen at the Met Gala. Really sweet.

Of course the haters were pissed that they got burned with all their break up nonsense and Rob out with other women. Katy Perry's own people called the rumors  "pathetic". Yep the haters were shut down. Another hook up rumor bites the dust. What a surprise.

So with their break up and hook up dreams dashed the haters frantically looked for anything to pin their hopes on. And what did they find? It's Rob is an alcoholic day once again. 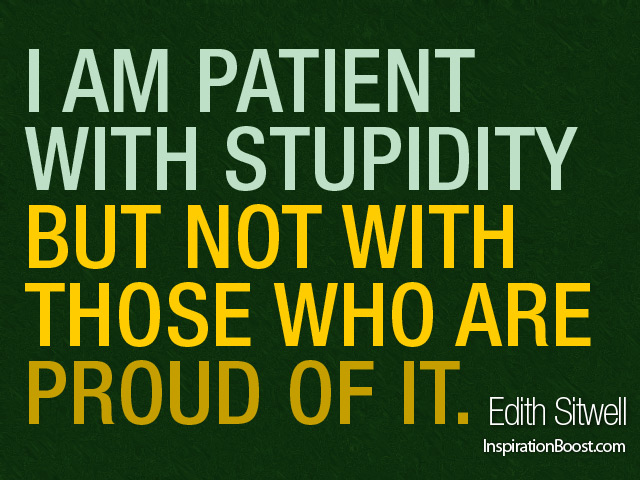 According to the haters Rob looks plastered in this pic: 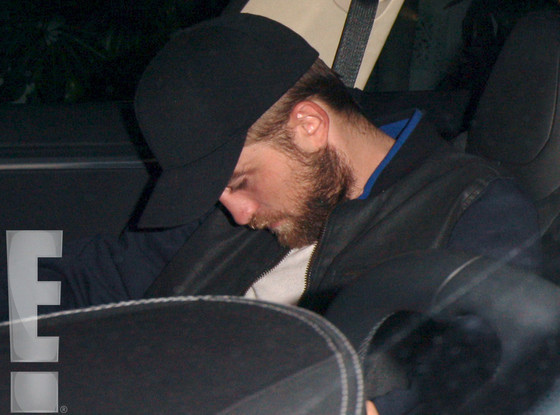 Uhm no. Here's the video:

He's looking at his phone. Wonder who is texting him? I'm betting a certain green eyed girl named Kristen that he adores.

The haters keep dreaming that there will be a break up soon ( August is their new end of PR agreement date lol. Some are already taking measures to cover their sorry butts if it doesn't happen then and stretching it out until December)

Okay. Here's the facts. If their relationship survived what happened last August what on earth do the loons think is going to break them up now? They are in a serious committed relationship. The loons will call it PR, fwb, anything rather than face the cold hard fact that they are together because they want to be not because they have to be.

And one final thing. Kristen's people did not confirm anything with Media Eye or any one else on twitter about attending Cannes. No how. No way. I hope she ends up going. If Rob goes to Cannes and she doesn't the haters will be hooking him up with any female within two feet of him. The fun part will watching the meltdowns when he goes back to Kristen afterwards. Like he ALWAYS does.

In honor of Mothers Day : 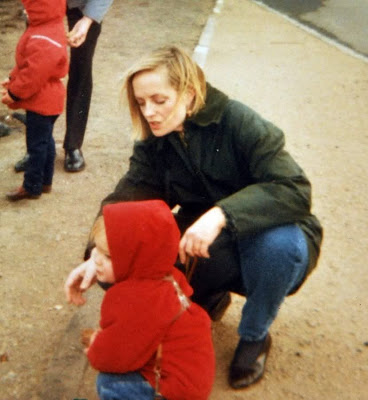 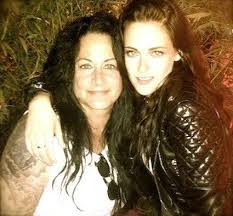 Jules and Kristen. A mother who adores her only daughter and wants all her dreams to come true. 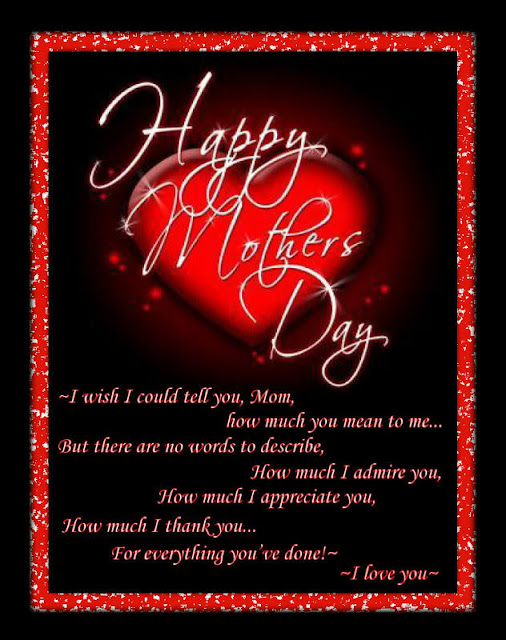 Posted by Hatersknownothing at 10:13 AM

@hkn I saw the photos that's causing a stir and all I need to ask is if they were together why would she look depressed on robs birthday. I'm sorry but I have to think they broke up it just doesn't make any sense please respond asap