Connecting Dots That May Not Connect


I usually hate TMZ  but Harv has a point. People are trying to connect dots that may not connect. Speaking of Rob supposedly moving out. You think  some trash bags full of clothes,a couple of suitcases and two bikes is all he had at LF2? He lived there for quite a while. I'm thinking there's a lot more. And then  there's this: 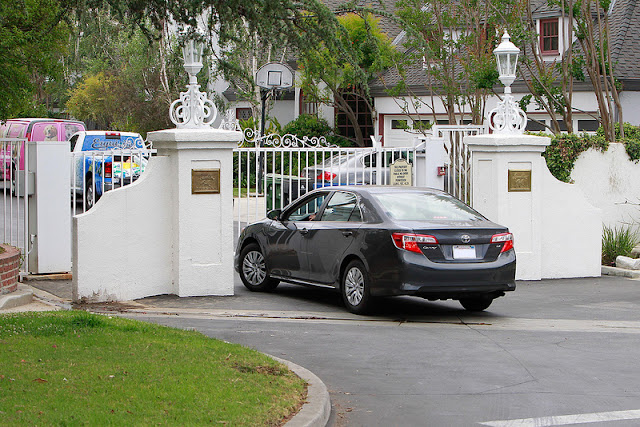 Rob arriving at LF2 Yesterday. The funny thing? The paps got a pic of him arriving but no pic of him leaving? Really? Riddle me this . He's already taken his stuff. Why is he visiting his reported exes house? Yeah explain that one haters.

Now we also got a pod arriving at the same community Kristen lives in.: 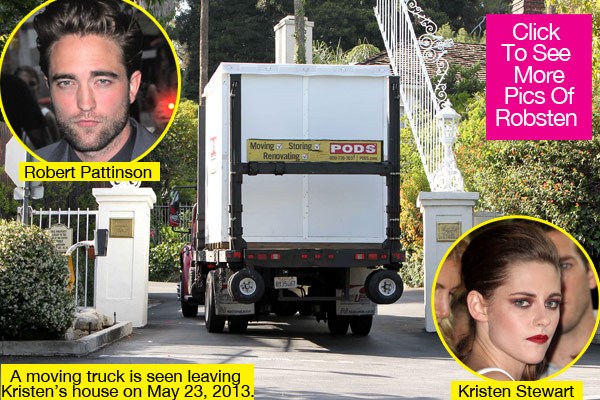 Okay notice how the tab said Kristen's house lol. There are no pics of this pod at Kristen's house. Its a big community where a lot of people live. It could belong to anybody.


Trying to connect dots that aren't there.


We also got some pics of Kristen: 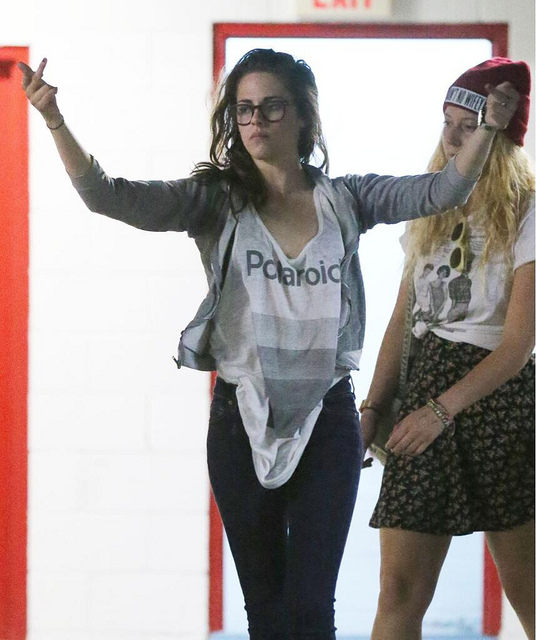 The worst editing job I have ever seen lol! Whats on her middle finger that they are so determined to erase I wonder.

Yep still trying to connect dots that aren't there. And if they aren't you can always use photoshop to make the dot magically appear. 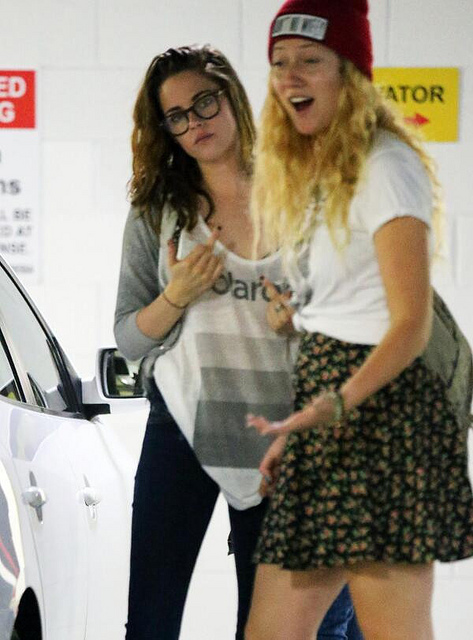 The paps were saying nasty vile things to Kristen and she gave them the what for. Give it to em Kristen! They deserve every bit of it.

The many multiple personalities of Lainey surfaced again and of course she covered her rear and said for now lol! She was trying to play matchmaker already. Wouldn't do that just yet Lainey. Your jumping the gun there a bit. Especially since there's no solid proof that they have broken up.

And we got this picture which had the haters wishing that it meant Rob was cheating while in NY by himself. 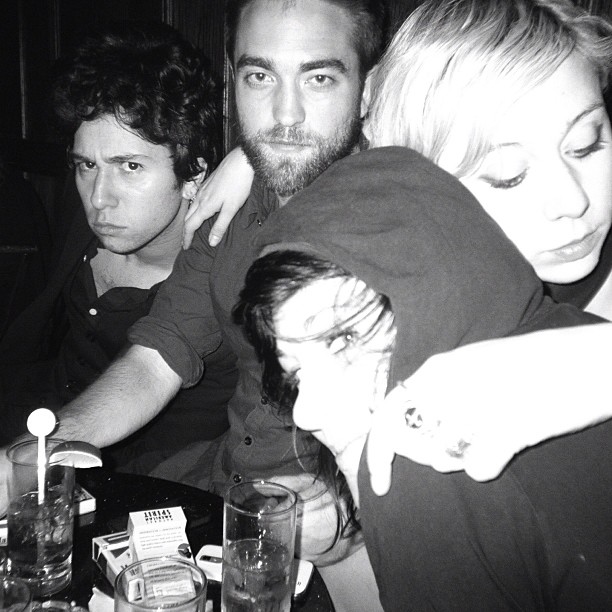 All this is is a man having a night out with friends. Key word there is friends.

And last I leave you with this because with all the bull floating around we need a good laugh:

Posted by Hatersknownothing at 2:39 PM