Another Day, Another Excuse 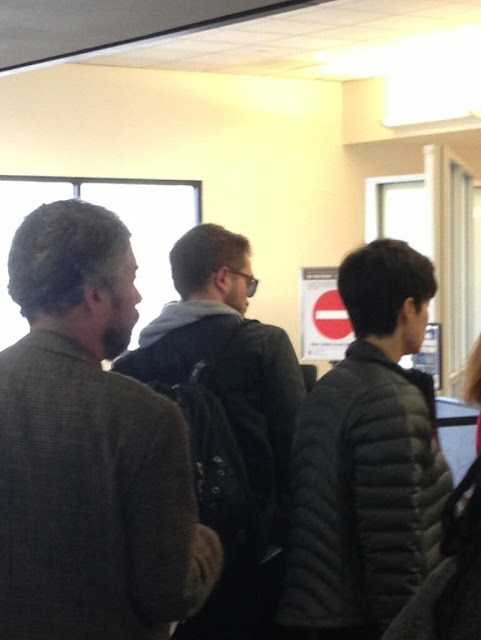 Rob at Lax. on his way to where? It had Hot News in a tizzy :

hot news :
I knew this was going to be a bad day.

First, GC, Ryan Seacrest just say something really stupid involving the words Rob and engagement. It's NOT TRUE. Probably evil Ruth spreading LIES again. So we need you to call Nick Frenkel and debunk this nonsense. Thank you.

What's got her in such a state? She knows Kristen will be there in a few days and she doesn't want to entertain the thought of them being there TOGETHER. 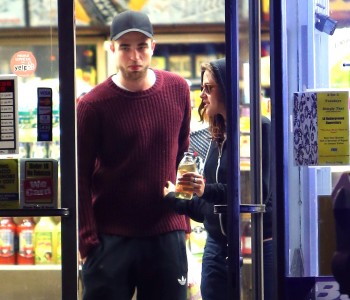 I love this pic. A woman tenderly touching her man. Yep HER man.


Another day,another excuse. That about says it. Rob is in NYC and the excuses from the haters are running rampant. He's there with Katy Perry, hes there with Florence.(Of course if he's in NYC there has to be the  Jessica fan fic lmao!) Their stupidity knows no bounds:

Posted by Hatersknownothing at 1:41 PM

I hope Rob and Kirsten end up at the Met Gala together as well.